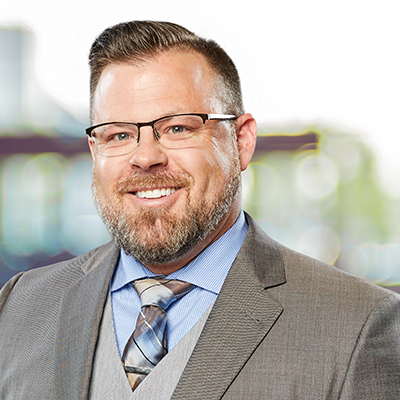 Brad served as CEO of Ustream, now an IBM Company. Under his leadership, Ustream grew to serve tens of millions of users globally and generated $40 million in revenue. In 2016, Ustream was acquired by IBM for $150 million and was turned into the basis of what is now IBM’s core Cloud Video division. The San Francisco Business Times honored him as an influential young leader in their 40 Under 40 list, he was ranked among the 50 Digital Power Players by the Hollywood Reporter, and honored as Variety’s Producers Guild of America’s Digital 25: Visionaries, Innovators and Producers. In 2017, he received The Ohio State University Fisher College of Business Entrepreneur and Innovation Alumni Award. Brad is a graduate of the United States Military Academy at West Point and holds an MBA from The Ohio State University.

All Sessions by Brad Hunstable