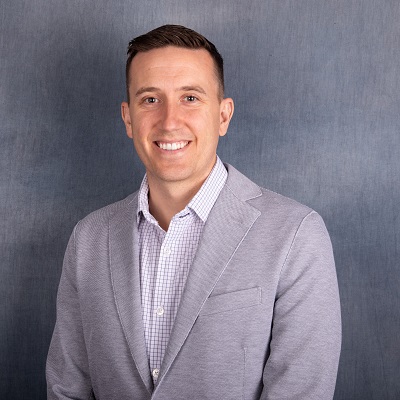 Lee Bratcher is the President and Founder of the Texas Blockchain Council. The Texas Blockchain Council is an industry association with more than 85 member companies and hundreds of individuals that seek to make Texas the jurisdiction of choice for Bitcoin, crypto and blockchain innovation. The TBC helped to research two pieces of blockchain legislation that were passed in the 87th Legislative session and were signed into effect by Governor Abbott. Lee and the TBC team have a specific focus on the regulatory environment around Bitcoin mining in Texas. The TBC hosted the Texas Blockchain Summit in Austin at which speakers like Senator Ted Cruz, Senator Cynthia Lummis and SEC Commissioner Hester Peirce addressed the sold-out audience. He is also a Captain in the US Army reserves working as Tech Scout for the 75th Innovation Command that supports Army Futures Command. Formerly, Lee was a political science professor at Dallas Baptist University teaching international relations and blockchain courses.

Lee was awarded a master’s in International Relations from St. Mary’s University and is in his sixth year as a Ph.D. candidate at UT Dallas with a research emphasis on blockchain land registries. Lee lives in Richardson, TX with his wife Becca and their three daughters.