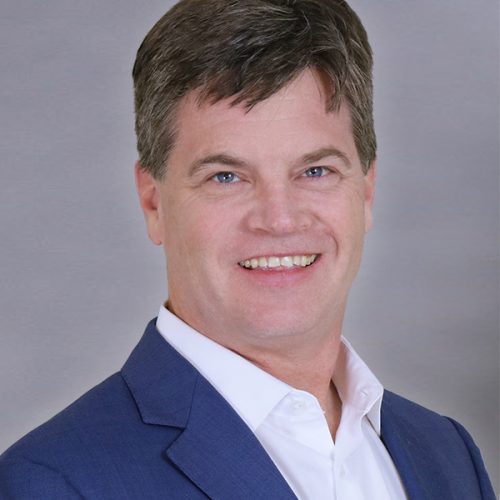 Randy Chappel has been a Managing Director for Hersh Family Investments (“HFI”) and affiliated entities since 2004.  HFI is the Dallas-based family office of the Kenneth A. Hersh family.  Prior to joining HFI, Randy worked directly for John Goff at Crescent Real Estate Equities and for Richard Rainwater at Rainwater, Inc.

Since late 2016, Randy has led HFI’s gaming and esports efforts through Hersh Interactive Group (“HIG”).  HIG’s largest investment is in the storied esports organization Envy Gaming, operator of competitive gaming teams under the Team Envy brand, and in Activision Blizzard’s Overwatch League under the Dallas Fuel brand. HIG’s additional investments include Epics, Maestro, Super League Gaming, GC Interactive, E-Coliseum, and Hytale. As an early investor in esports, HIG has developed a reputation of being a knowledgeable, value-added investor in the industry.

Randy grew up in Arlington and earned his A.B. in Economics in 1989 and an M.B.A. in 1994, both from Stanford University. During 2003 and 2004, Randy spent his winters in Alaska with his family and completed the 1,100-mile long Iditarod Trail Sled Dog Race from Anchorage to Nome.

All Sessions by Randy Chappel