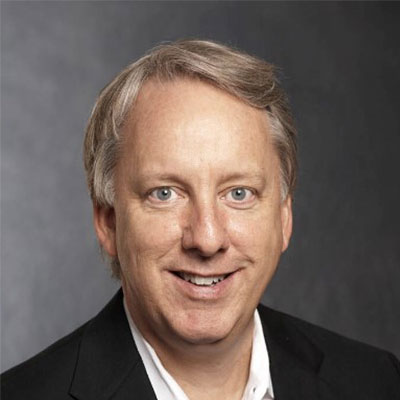 Mr. Woodward is the CEO of MVPindex, Inc., a social and digital sponsorship valuation platform for sports and entertainment brands, teams, leagues, properties, and influencers. He is a seasoned entrepreneur, investor, and senior executive in technology startups and fast-growing companies such as Reflect, Yahoo!, broadcast.com, and Ascend that specialize in digital and social media management, distribution, and collaboration for large brands. Stan has participated in several successful IPO’s, including broadcast.com and Ascend, that had a combined market valuation of nearly $30B at the time of their acquisition by Yahoo! and Lucent, respectively.  Prior to joining MVPindex, Stan served as CEO of LTF, Inc., now part of The National Math and Science Initiative, which is a pre-AP and AP teacher training and courseware development company. Mr. Woodward sits on the board of MVPindex and Reflect Systems, is a senior trustee at Austin College in Sherman, Texas, and is an advisor for the Kilby ScholarChips program.  Mr. Woodward received his B.S.E.E. from Oklahoma State University.